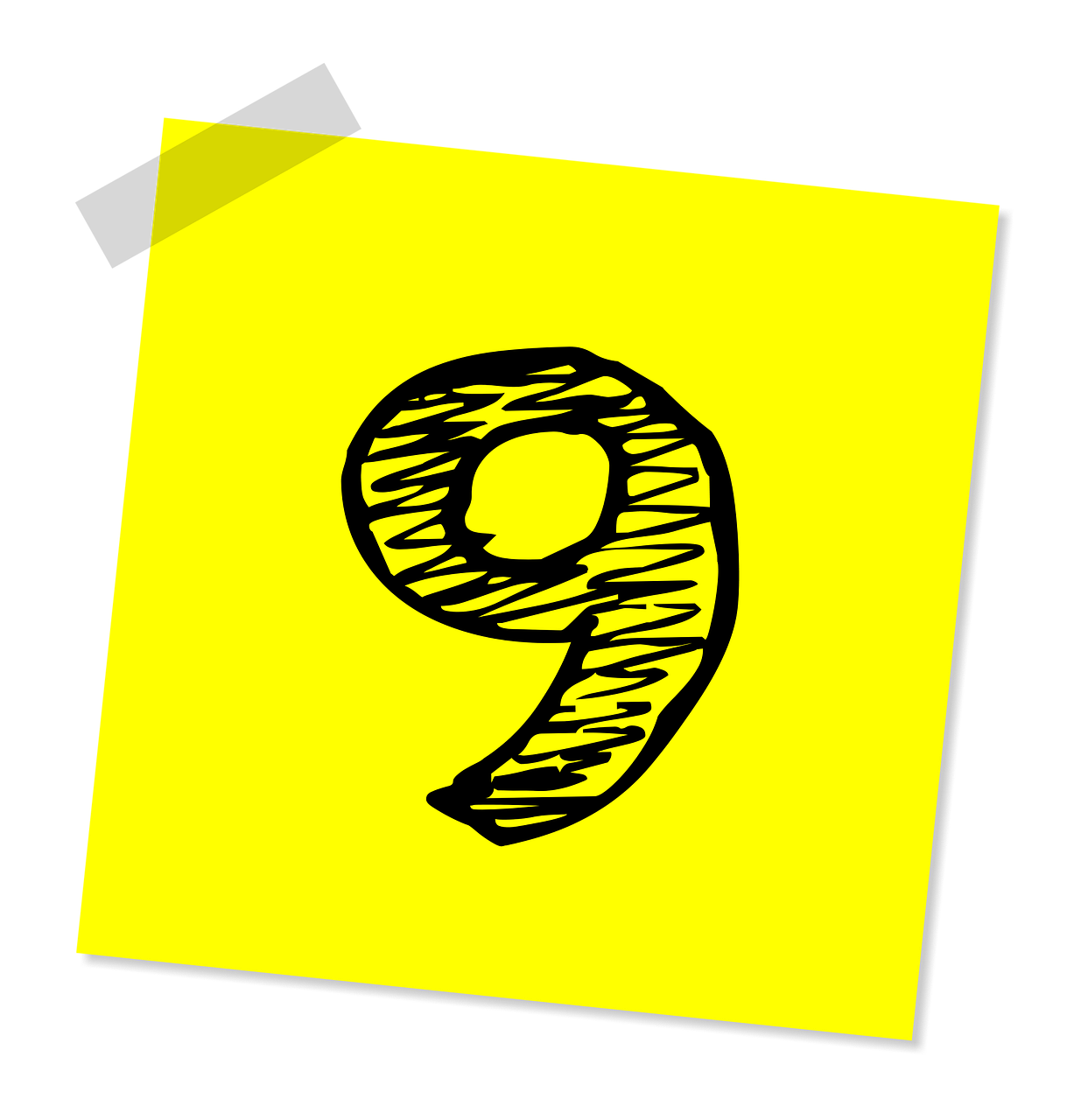 As part of the South Florida Construction Market Opportunity Report, 87 construction companies in the greater Miami, Fort Lauderdale, and West Palm Beach metro areas were analyzed to uncover which companies are the most digitally-savvy.

In this post, you’ve learned about nine Miami-based construction companies with Twitter profiles -- and which are leading the pack for best practices and current, engaging content.  Do you know of other construction companies in and around Miami that ought to be on this list? Let us know in the Comments section below.