When you look at mid-market IT companies, most companies fall into one of two camps with their approach to social media. They either:

However, neither approach achieves what 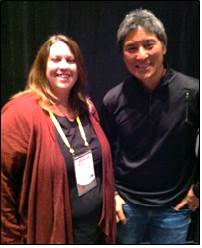 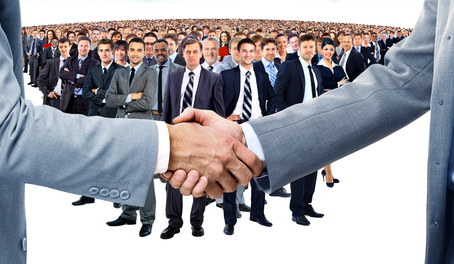 Do you use any kind of co-marketing campaigns to grow your cloud services provider business? 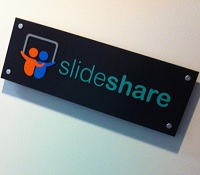 How Channel Marketing Managers Can Use SlideShare to Generate Leads 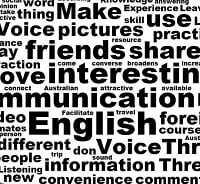 While Google never has and probably never will publicly disclose all of the rules for getting a website to organically rank for important search terms, Google does publish Webmaster Guidelines which explain best practices for getting Google to find, crawl, and index your website. There’s certainly a lot to know. But at a more basic, fundamental level, there are two big reasons why cloud services websites are often not getting found organically on Google.

On small teams, channel marketers often need to wear many different hats. As an inbound marketer that works with B2B tech companies, I often find myself in the role of virtual CMO for companies without significant marketing resources in-house. 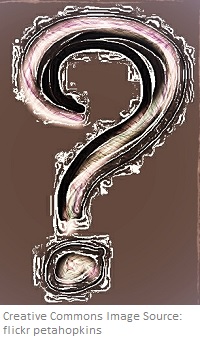 Most channel marketing managers have a bear of a time creating engaging website content that their channel partners actually want to read.

12 MSP Partnering Strategies That You Can Do for Next to Nothing!

For many managed service providers (MSPs), this time of year is what one of my colleagues Richard Tubb affectionately refers to as “IT Conference silly season.” If you’re in a leadership role at an MSP and go to IT conferences to stay on top of platform changes and network with peers, you’re likely already sold on the value of partnering, at least to some degree.

As valuable as certain IT conferences can be, only a relatively small percentage of MSPs have the resources to attend several out of town live events like this each year. This is part of the reason why so many programs and organizations try to tackle this fragmentation with road shows, kind of like your favorite band going on tour.

The good news, however, is that there are a number of very powerful grassroots MSP partnering strategies that you can do for next to nothing, even if you’re a sole proprietor.

With this right mindset, an entire smorgasbord of partnering opportunities opens up to those managed service providers that (a) don’t think the entire world is out to get them (there are some, but it’s certainly not the majority), and (b) genuinely want to build mutually beneficial relationships with like-minded businesses.

Think of it like building your own IT channel partner program, which interestingly enough, can be started with even a rather modest marketing budget. (Shhh…don’t tell IT channel managers!)

A question like this popped up on LinkedIn a while back wondering, “What are the different ways in which managed services providers (MSPs) can partner?” Since my answer was selected as “Best Answer,” I thought our blog readers could benefit from this same advice.

For partnerships with other MSPs to be effective and productive for the duration, it’s critical that the sum of each party’s strengths is much greater than what each could accomplish separately.

If you traveled to this year’s ChannelCon event to learn where managed services are headed, you were definitely in the right place. Day 3 of the conference featured an excellent, eye-opening panel discussion on Business Transformation in Managed Services.

The basic premise of the session was that as managed services approaches maturity, it’s a great time to reflect on the state of awareness and how solution providers have transformed their business models to be managed services providers (MSPs). 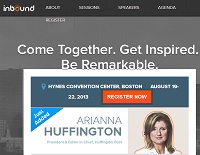 IT Channel Inbound Marketers Heading to HubSpot’s #Inbound13 in Boston

Thousands are planning to attend the HubSpot Inbound conference in Boston at the Hynes Convention Center. If you’re keeping close tabs on specific industries that love inbound marketing, a growing number of companies from the IT channel are heading to the Inbound 2013 conference. The list below really isn’t anywhere near comprehensive, but just represents the speakers and attendees I’ve come across that are in some way in or around the IT channel:

If you or your company has any relation to the IT channel -- such as being an IT consultancy, managed services provider, or ISV, and you’re not on this list, please add your specifics below in the Comments section, so that I can update this list.

And if you are on the list and we haven’t yet met, please reach out to me @Joshua_Feinberg so that we can get a chance to meet. 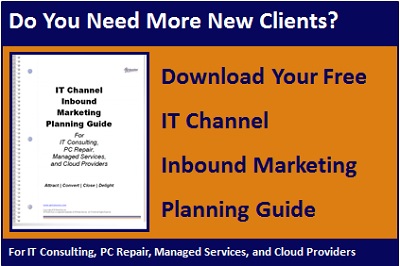 IT marketing IT channel HubSpot
All posts Next