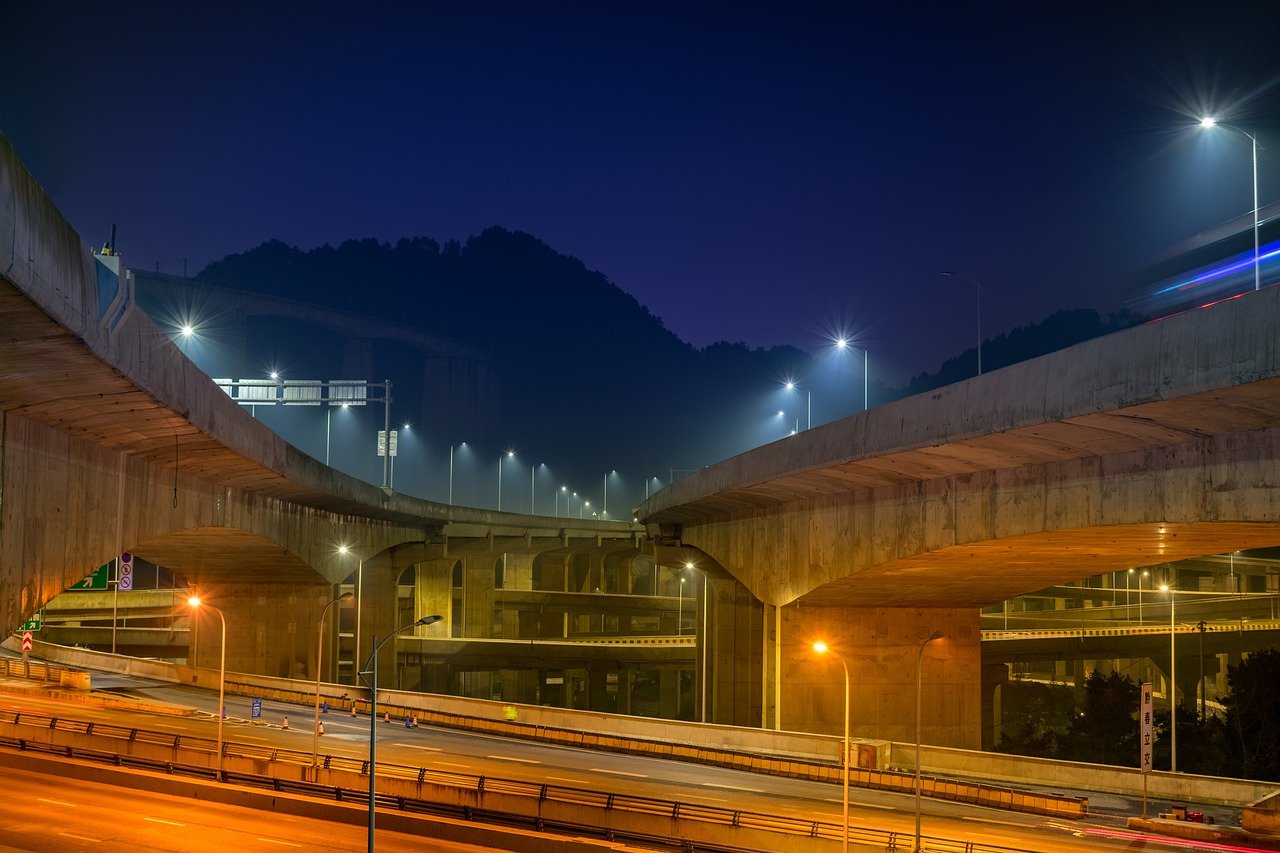 As the North American division of Madrid, Spain-headquartered Obrascón Haute Lain (OHL Group), OHL North America (OHL NA) specializes in the construction, design, financing, and modernization of bridges, highways, hospitals, rail and transit systems, and schools. The company is headquartered in College Point, New York (Borough of Queens) at 26-15 Ulmer Street and has additional locations in

The company’s staff is primarily grouped into ten functional area:

OHL North America has six companies that operate under the OHL Group:

OHL North America maintains an active presence on social media and can be followed in the following places: 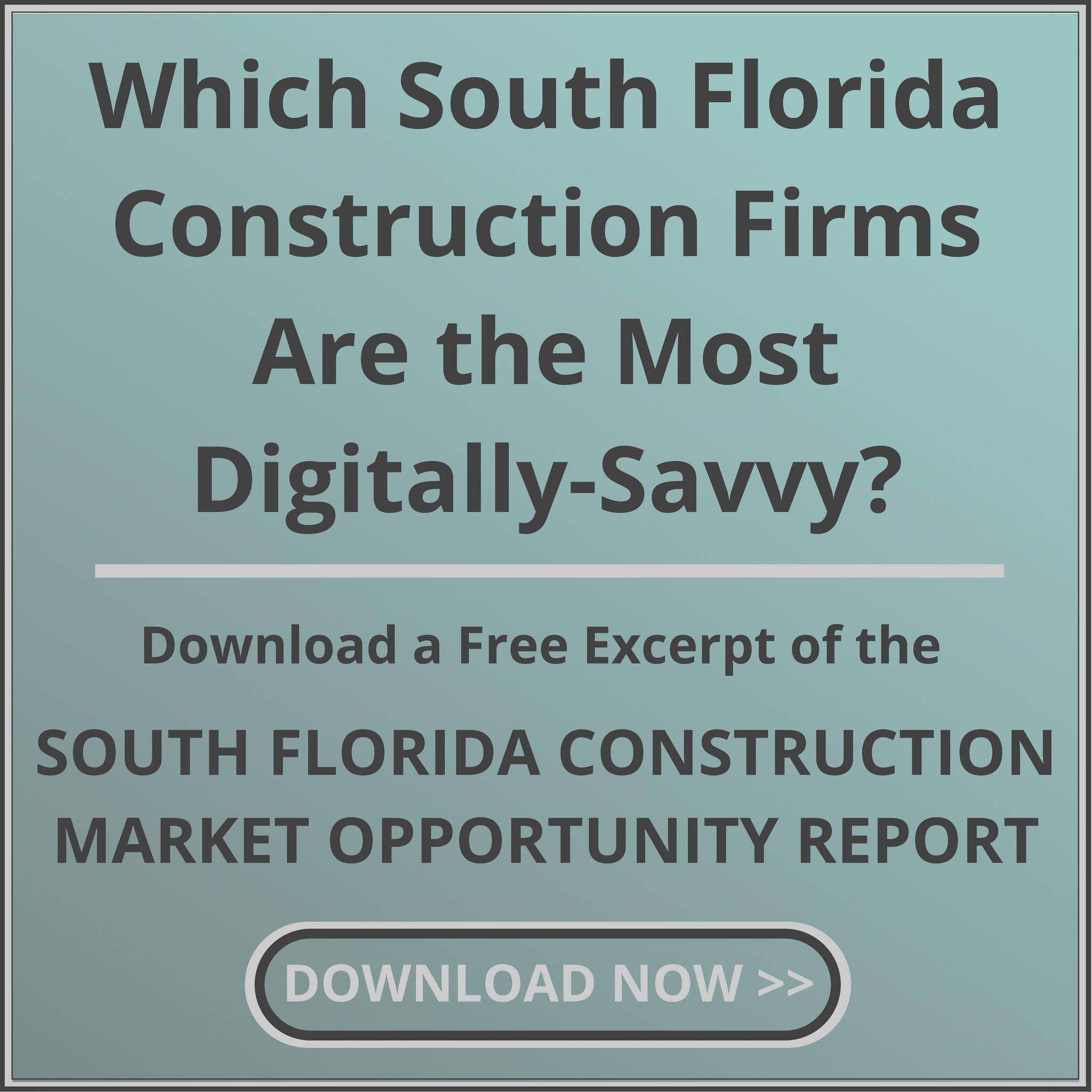 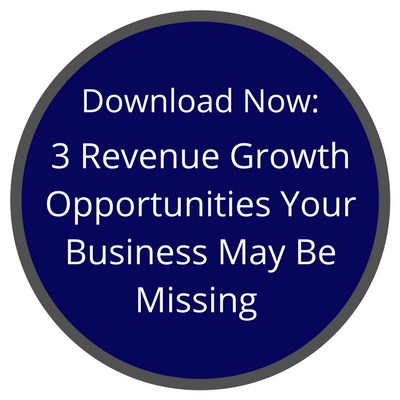 Get Notified About New Profiles