KISTech Communications Corp. was an IT consulting and niche publishing company specializing in small business IT services -- whose corporate name was amended to SP Home Run Inc. in April 2010.


Within months of launching, KISTech Communications Corp. was attracting national attention due to its president Joshua Feinberg’s

Following the dot-com bubble burst of 2000, when Microsoft cut back sharply on its investment in tools and resources for its rather large community of very small partners, KISTech Communications Corp. morphed from primarily a local IT consulting firm to a national, and ultimately a global, provider of business development training tools.


The company relocated to and reincorporated in Florida in January 2002 and would over the next decade publish a series of very popular training product and services for IT consulting firms, VARs, system integrators, PC repair businesses, and IT solution providers in the USA, the UK, Canada, and Australia.


The primary products and services included: 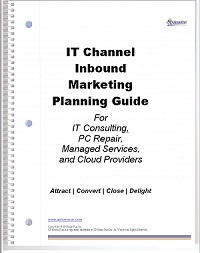 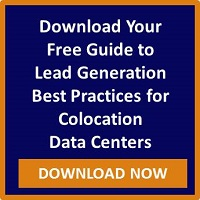