Series A startups are venture-backed companies that have successfully raised funds for growth.

Series A Startups and the Potential for Rapidly Accelerating Revenue Growth 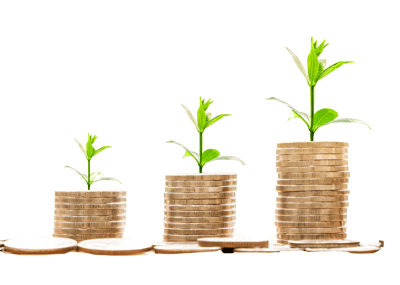 Founders of Series A startups have achieved this equity-based funding milestone because of progress in developing their business model while showing potential to rapidly accelerate revenue growth through data-backed financial projections.

Series A funding usually follows seed financing and expands the pool of available capital from low seven-figures to low- to mid-eight figures. (Seed capital comes in the form of relatively small investments from founders, friends, family, and angel investors -- sometimes even through crowdfunding.)

Valuation, Risk, and Rapid Hiring at Series A Companies

The VC partners arrive at a company valuation as part of the due diligence process for investing in a startup advancing from seed to Series A stage. Venture capital partners often acquire a majority stake in Series A startups because their investment carries significant risk, balanced against an investment objective to return 200% to 300% of capital over the next several years.

Once the funding round has closed, Series A companies will have the ability and urgency to expand operations -- primarily recruiting and hiring key team members beyond the founding team.

Series A Startups By the Numbers

And according to Fundz, Series A startups raise an average of $15.7 million in capital and nearly half (47%) burn more than $400,000 per month following the closing of their Series A funding rounds. 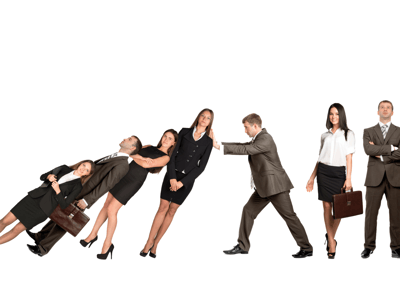 With pressure to rapidly grow Series A startups at a rate that provides triple-digit returns to venture capital partners, founders of Series A companies face pressure to produce impressive revenue growth gains each quarter.

But the startups in a VC’s portfolio also generally get some degree of advisory support from the VC’s internal and external experts.

From a tactical perspective, venture capital firms often have formal and informal programs for their portfolio companies -- including those at the Series A stage -- that help with defining buyer personas, jobs to be done, sales process, demand generation, content strategy, key performance indicators (KPIs), and customer success.

However, creating an effective go-to-market strategy can be extraordinarily time-consuming and expensive.