Is a Digital Presence Really a Must-Have?

Wikipedia defines a web or digital presence “as a location on the World Wide Web where a person, business, or some other entity is represented.”

In 1989, Tim Berners-Lee, a British scientist, invented the World Wide Web (WWW) while working at CERN -- a French acronym for the European Council for Nuclear Research, established decades before that in the early 1950s.

In 1991, the first website at CERN – and in the world – was about the World Wide Web project itself and hosted on Berners-Lee's NeXT computer. (NeXT was an American computer and software company founded in 1985 by Apple Computer co-founder Steve Jobs -- following his departure from Apple.)

Within three years, after CERN made the WWW technology publicly available, there were approximately 3,000 entities with a digital presence.

Statista believes that by 2021, there are 1.88 billion websites on the Internet.

And most of us are familiar with the household brands that have some of the most trafficked digital presences on the planet including Google, YouTube, Facebook, Twitter, Instagram, Wikipedia, Yahoo, Whatsapp, Netflix, and Amazon. 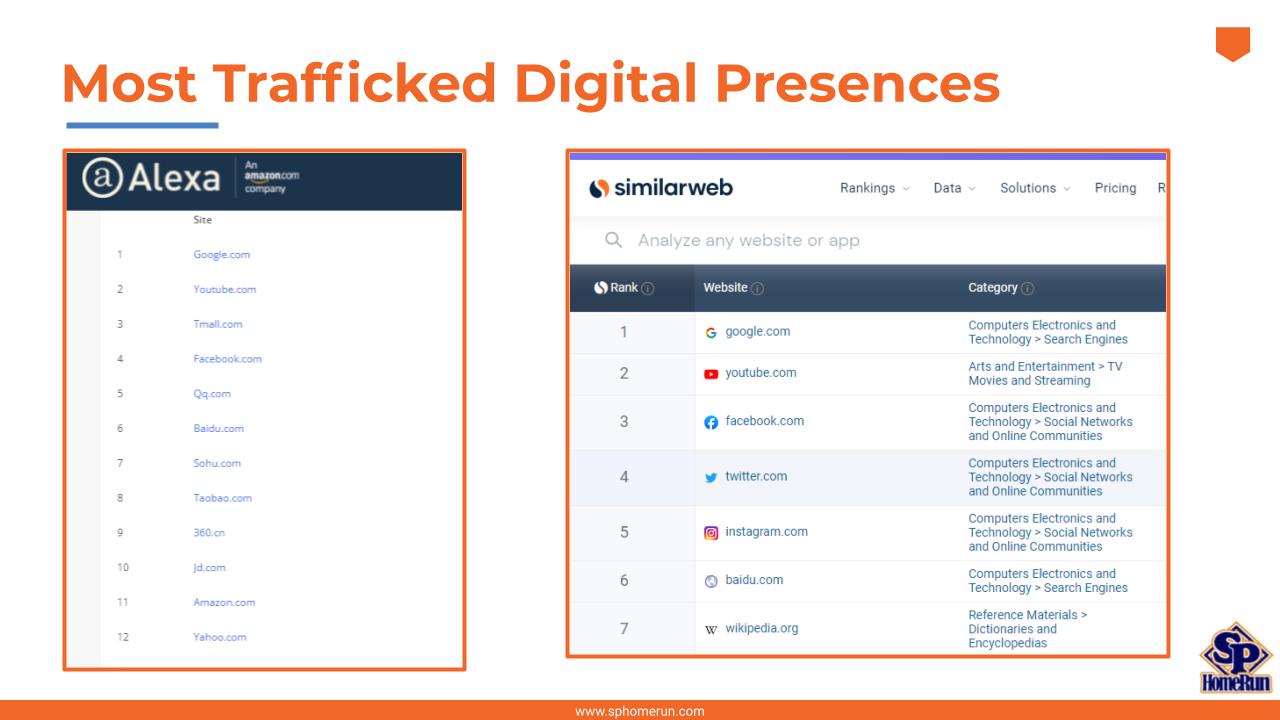 But from where you sit, is a digital presence really a must-have?

Look, ever since the mainstream adoption of search, social, mobile, cloud/SaaS, and the consumerization of IT, the way people research and make purchase decisions has changed quite dramatically.

Even before the pandemic lockdowns, most industries saw a strong need to invest aggressively in technology adoption and rethink their core business model to better match marketplace needs. The lockdowns led to years of forecasted digital transformation happening in a matter of months. 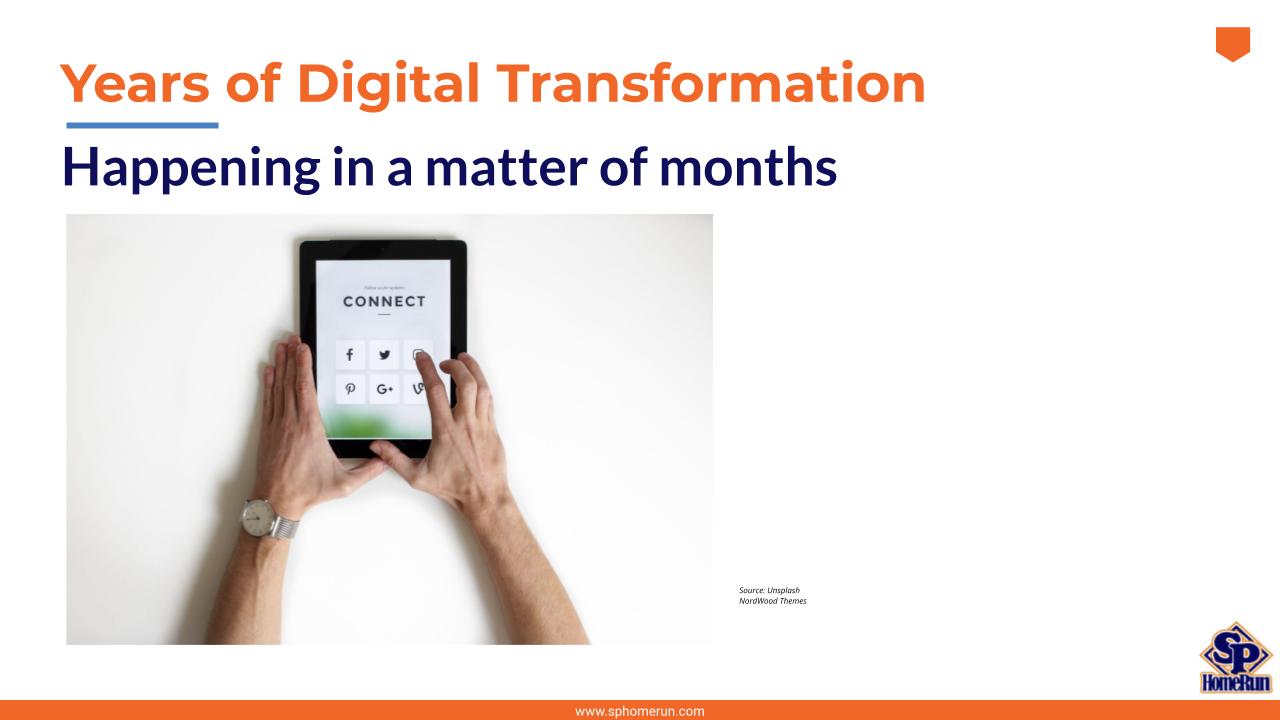 In this context, for most businesses, it's simply impossible to survive without having an effective digital presence. And especially in B2B, where buyers, for the most part, flat out refuse to speak with salespeople in their early and middle parts of the buyer's journey, a digital presence is really the only way for these companies to be in the consideration set for both mainstream and tech-savvy buyers.

How strategic is your company’s digital presence? Does it get the resources that put it on par with other high-value teams in your company? Let me know in the comments.