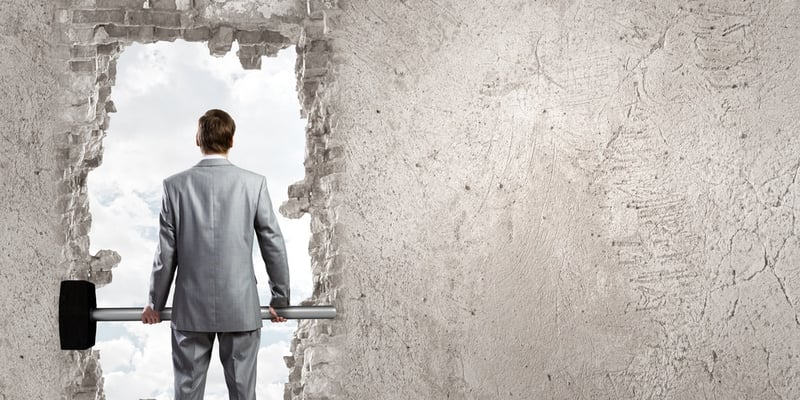 To capitalize on these near ideal conditions, who is leading Miami’s construction companies?

We looked at both the firms and their degree of industry leadership as part of the research for the 87 construction companies studied in the South Florida Construction Market Opportunity Report -- which included analyzing 17 Miami-based firms.

Here’s who leading these companies, in alphabetical order by company name.

(In the South Florida Construction Market Opportunity Report, the CEOs are ranked and compared on two metrics regarding their perceived digital readiness. However most of the 48 metrics in the report focus on their companies as a whole.)

In this post, you’ve been introduced to 17 leaders of construction companies in Miami. While this may only cover part of the Miami construction ecosystem, hopefully, this post has given you a good introduction to many of the firms and leaders driving the construction industry forward in South Florida.