Fewer know the specifics of his two stints at Apple, including as chief evangelist, where Kawasaki got a front-row seat into the inner workings of technology legend Steve Jobs

Along the way, Guy Kawasaki also founded Alltop, an online magazine directory and served as an advisor to Google following its acquisition of the Motorola Mobility division. Currently Kawasaki is the chief evangelist for Canva – an online graphics design tool for non-designers.

For the HubSpot INBOUND 2014 conference, Kawasaki set the tone with his standing room only welcome reception keynote entitled “The Lessons of Steve Jobs.” Here are a few of my favorite takeaways from his talk:

As you might expect, Kawasaki recommended that everyone in the audience trade in their "big, ugly" Dell Windows-based laptop for a sleek Apple MacBook Air. As a Windows PC user since 1990 who spent the first 2-1/2 of years of his career in IT selling for IBM against Apple in higher education, I’m unlikely to ever be converted, but nonetheless found this lighthearted shtick from Kawasaki both predictable and amusing!

And perhaps the most touching tribute from Guy Kawasaki about his former boss:

“There’s no doubt in my mind that Steve (Jobs) is telling God what to do.”

Were you in the audience at INBOUND 2014? What tips and lessons from Guy Kawasaki about Steve Jobs did you find most impactful? Let us know your take in the Comments below.

And if you’re from a B2B technology company that needs to differentiate to grow, definitely download a complimentary copy of our IT Channel Inbound Marketing Planning Guide. 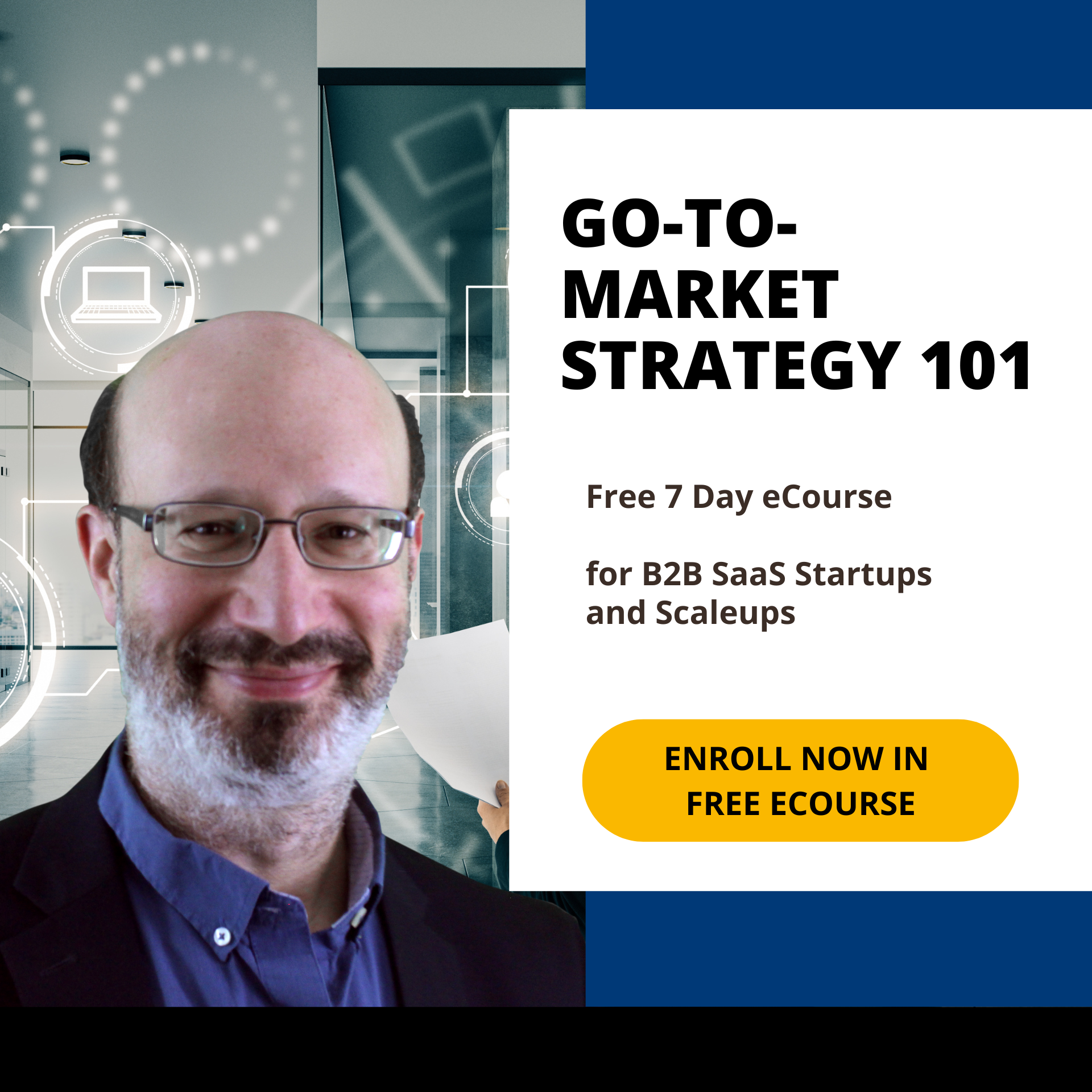